Selfie Cam
In addition to featuring #CycloneSelfie submissions on the video board during games, Iowa State also featured fan photos on cell screens during the light show and on their #CycloneSelfie Landing Page. One of the most popular custom filters selected by fans featured their arena naming rights partner, Hilton.

Trivia
Cyclone Sports Properties partnered with Community Choice to bring fans Hilton Coliseum Trivia for all home games. Each night, the winners of trivia received a prize pack from Community Choice, and all players were eligible for enter-to-win tickets to the 2020 Big 12 Men's Basketball Tournament. Each player had the option to submit their name, phone number, and email at the end of each game. This additional data collection improved Community Choice's spring giveaway by an average of 200 entries per game. The promotion was also promoted on social media and digitally as fans were eligible to enter-to-win on the Community Choice Sweepstakes Page. 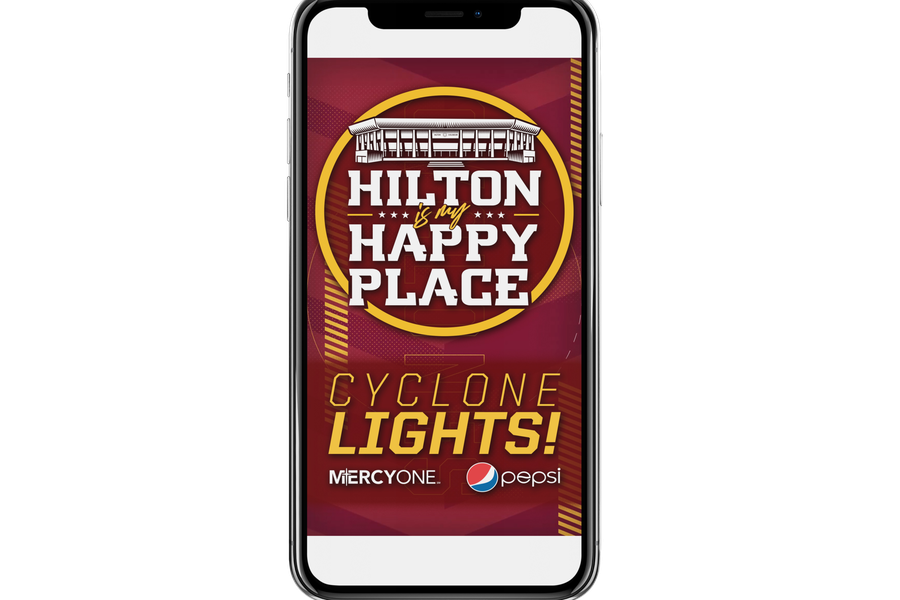 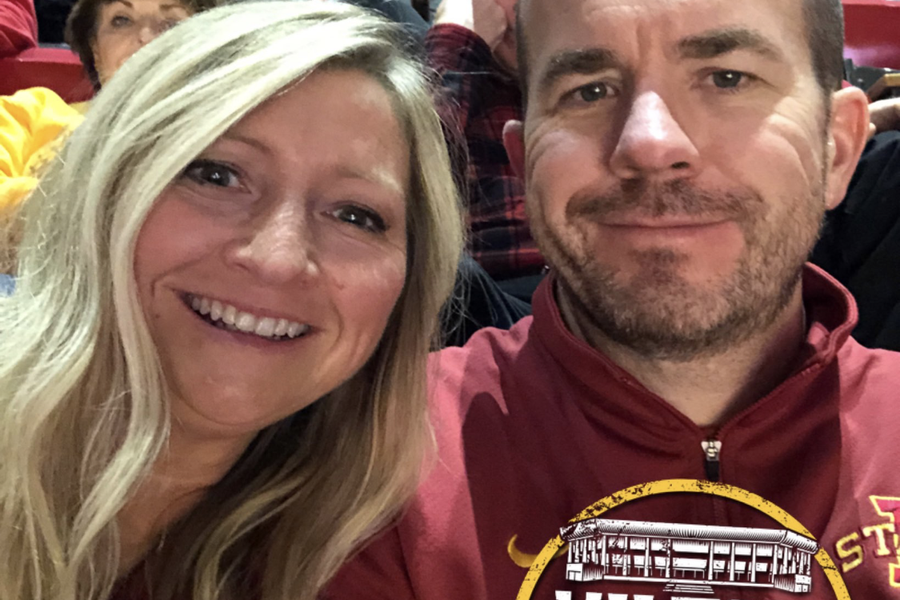 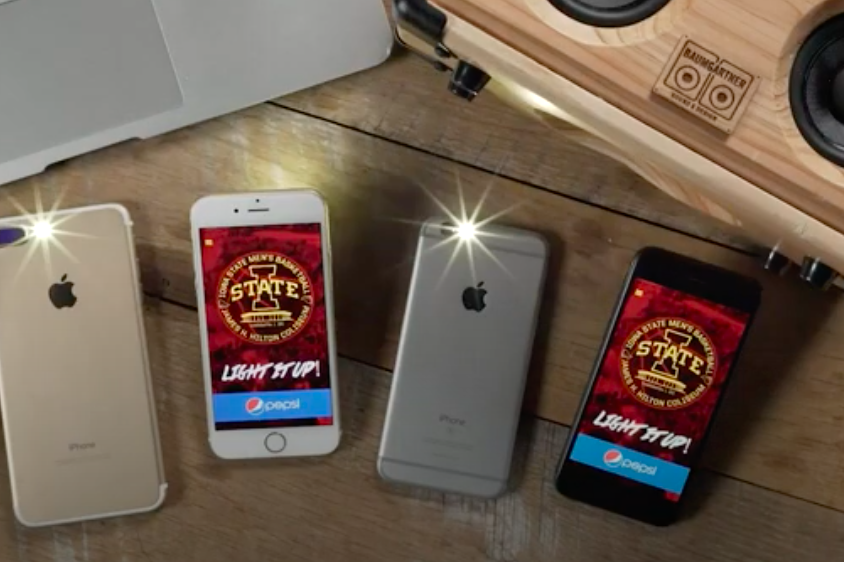