The New Orleans Saints added CUE's smartphone light show to their 2019 game presentation, calling it "Light Up The Dome." Using CUE's marketing toolkit and playbook, the Saints equipped their fans on when, where, and how to participate in the activation. This education resulted in soaring app downloads, and exceptional light show participation. The Saints even ranked #1 in the NFL for Overall Game Day Satisfaction and #1 for Game Entertainment.

The Saints launched their Yinzcam-powered app in 2013. Before any preseason games (8/5/2019), the Saints app had 605,457 downloads. In the first week of launching "Light Up The Dome," the team had over 9,200 downloads of the app. This number was the highest single-week total since the initial launch of the app. When the Saints season ended on 1/5/2020, the app had 725,434 downloads, an increase of nearly 20%, an unprecedented number for an app over two years old.

Seatgeek sponsored the light show, and all participants received a Seatgeek Promo Code following each presentation. 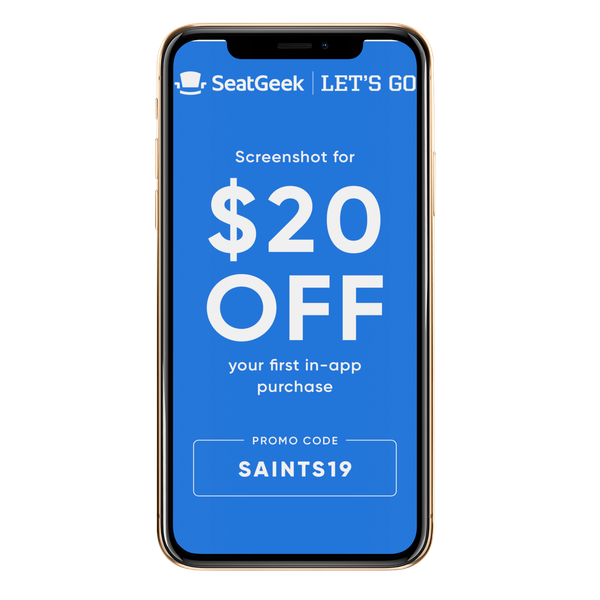 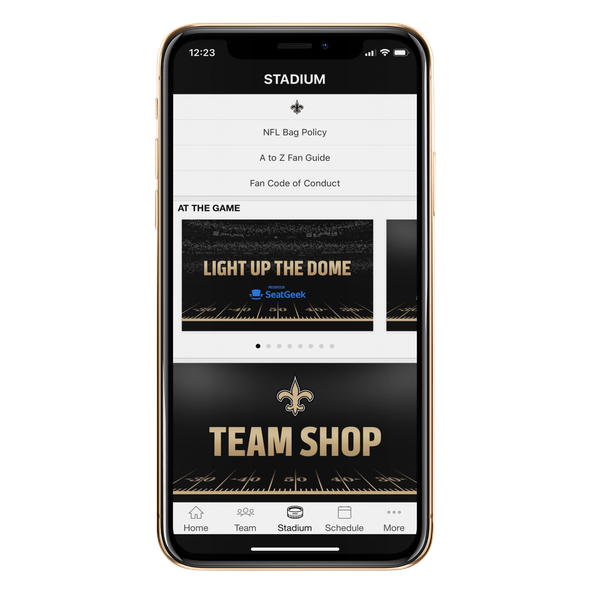 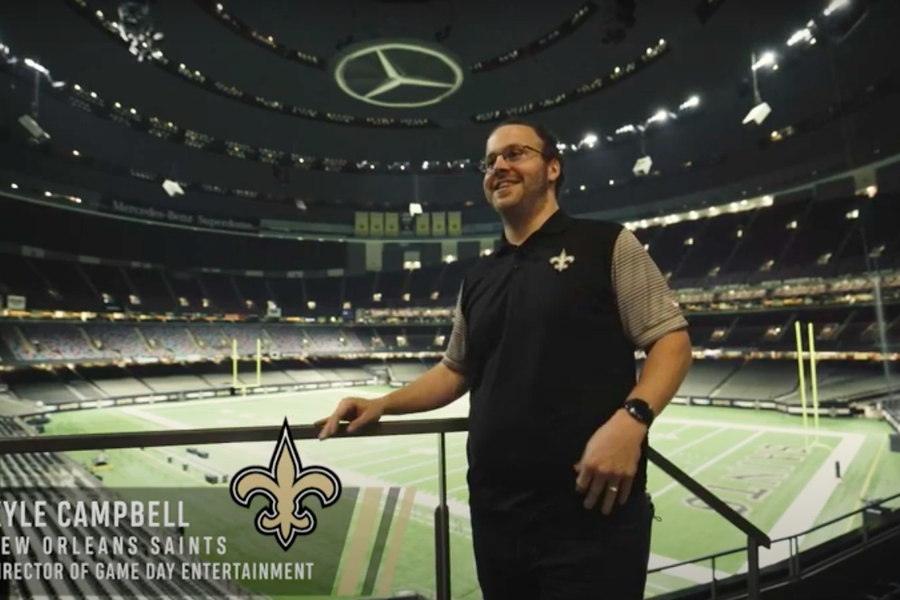 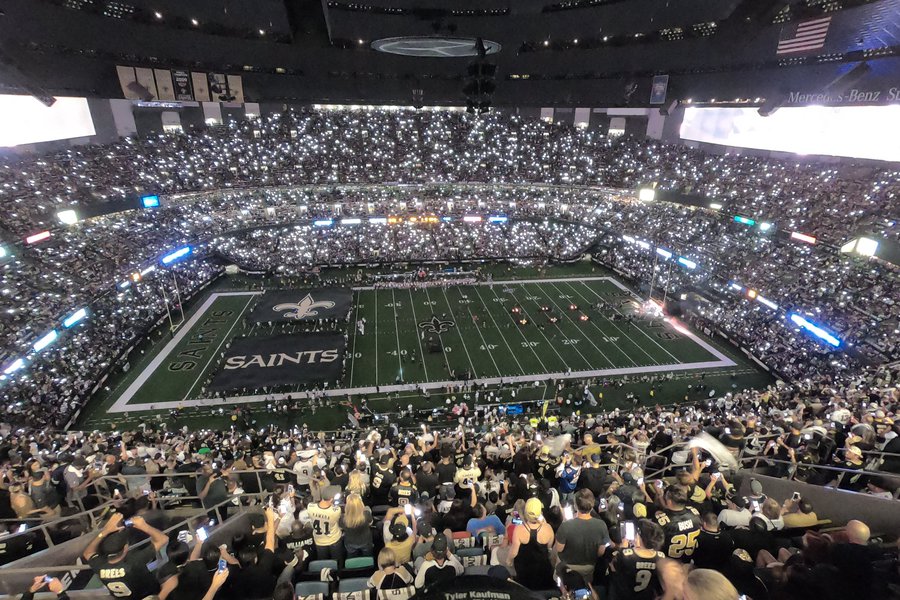 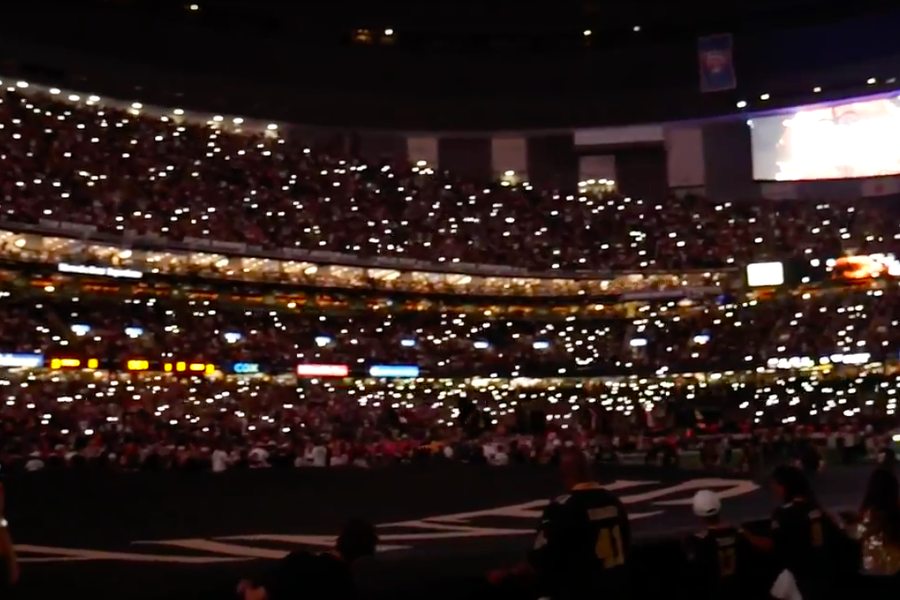 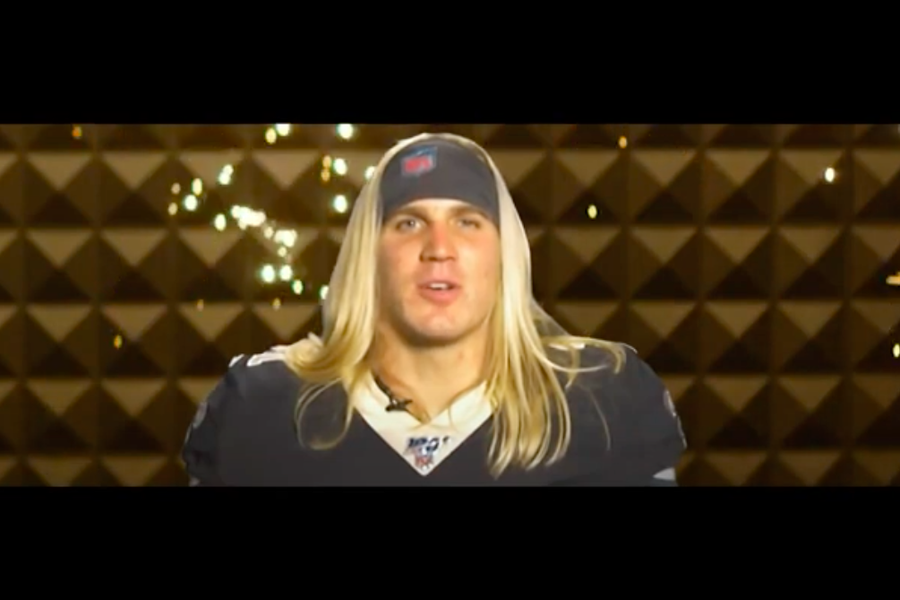