During the spring 2019 basketball season at The University of Tennessee, Coca Cola delivered a reward to all fans that participated in the CUE Audio light show. Having activated the CUE engagement platform at all Tennessee home games, participation rates were well over 40% at Thompson-Bolling Arena. With such substantial participation, Coca-Cola aimed to promote its new flavor of Orange Vanilla as a BOGO at any local Pilot Flying J convenient store via a native wallet coupon. The coupon was created by CUE Audio and was readily received by fans as a coupon on their Apple or Android smartphone. Without pressing a button or inputting a complicated URL, the coupon was distributed immediately following the light show.

This initiative reached over 7600 Tennessee fans, delivering massive results for Coca-Cola and Pilot Flying J. Not only did Coca-Cola receive brand affinity for sponsoring the CUE light show, selfie cam, and trivia at all home games, it now provided actionable assets to an engaged fan base. Because of this, redemptions of this BOGO coupon eclipsed 4.6%, largely outpacing Coca-Cola’s average redemption rate of 0.8%. As a result, Coca-Cola received incremental floor and cooler space at Pilot Flying J. Furthermore, Pilot Flying J did not charge Coca-Cola for the redeemed product. 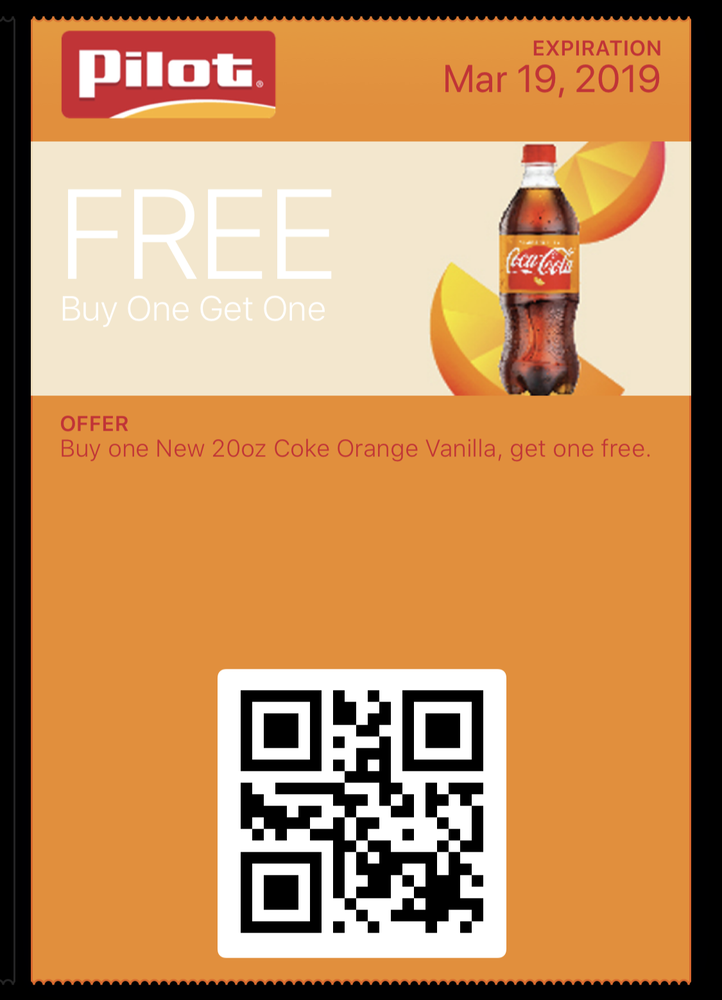